Often when we romantically think of the Caribbean, we picture beautiful hues of blue water, white sand beaches built from eons of coral deposits, palm trees majestically catching the tropical wind, and neon colored marine life beneath the sea and the spectral dance of colors from the tropical parrots and toucan.

But what do we hear?

Is it the Gulf of Mexico, honky conch ballads of balladeers like Jimmy Buffett, or the beach rhythms of  Jack Johnson, the reggae sounds of Bob Marley and the Wailers, the sound of Mexican Mariachi’s, Calypso, Steel Drums or the Techno sounds blaring from the modern beach clubs from Rio to Cancun to Miami? Perhaps it’s just the call of the sea, the birds overhead, the breakwater crashing or the sounds of children echoing with laughter as they discover for the first time, the world’s biggest sand box.

Or, just maybe, it’s all of them, or none, depending on your perception.

In this blog we’ll take a far too short journey into the music of the Caribbean, or more appropriately, the Island and Beach Sounds that have become some of my favorites. Take a glance, even give a listen, there’s likely to be some old favorites and possibly some new ones you haven’t yet heard. (We’ve tossed up some YouTube song links if you find yourself curious.)

Far back in the day, a little band started making sounds out of Jamaica picking up influence from the “ska” sound scene and emerged as “The Maytals”, later as “Toots and the Maytals” and laid down what would be some of the first of the reggae sounds, often even given credit via the song “Do the Reggay” in one of their ledes for the changing sound of their generation. Below Toots and the Maytals performing “Pressure Drop”.

In this world, it wouldn’t be proper to bring up reggae without the “Legend”, Bob Marley, and the Wailers. No man, no band, ever meant more to their genre and the collective souls of a nation in crisis then the legend’s themselves. So much so that Bob Marley, at one point in his life, felled by an attempted assassin’s bullet, left his hospital bed to speak out and play for his people. We give you Bob Marley and the Wailers performing No Woman, No Cry. 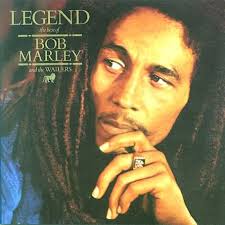 Another personal favorite on the reggae scene is the indomitable Jimmy Cliff. The link below takes you to Jimmy Cliff doing “The Harder they Come, the Harder they Fall”, one of the great songs of reggae.

Moving off the reggae scene and into the island sounds of the Gulf of Mexico, we find the New Orleans, Key West and Nashville influenced Jimmy Buffett who bounced out of obscure country balladeering begging for some saxophone, to a major artist and franchise, when an entire generation caught onto to his poetic ramblings and sounds that bridged country and rock, into an animated theme for the baby boomers of America, who didn’t go corporate, and stuck with the late 60’s plan but still needed to have a whole lotta fun. This next one is another personal favorite, I swear he wrote this one about me, and just maybe this is the allure of Jimmy Buffett and the Coral Reefers, he’s just like us, anyway, here’s the Danger’s theme song, “School Boy Heart”; 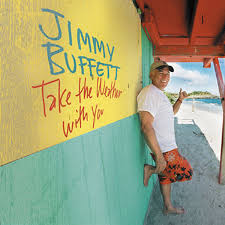 Another balladeer roaming out there, Scott Kirby, comes in with “Lucky Enough”.

For a more traditional Latin sound with Cuban and Island roots, the Buena Vista Social Club; 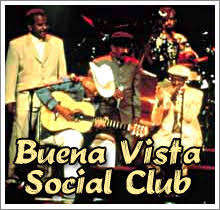 And, of course the magic music of Mexico, the Mariachis…

One of my more recent favorites is surfer turned beach balladeer, Jack Johnson, a guy laying down some heavy lyrics with his own sound working some nice guitar. Please listen and enjoy, “The Horizon Has Been Defeated”, trust me on this one. 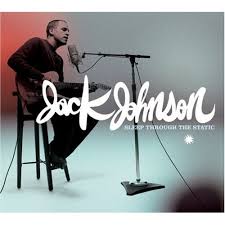 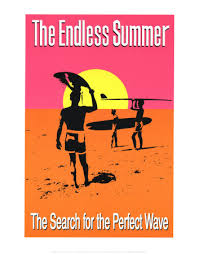 And, with that, we have a far too short sampling of my favorite island sounds, with far too many artists and songs missing but then again I’d be writing a novel and not a blog if I tried to capture them all. Along the way here we’ll update and add songs in various blogs because I’m sure some of you have noticed, this blog and music have a symbiotic relationship akin with the old Abandoned Luncheonette and that Little Cafe on the Other Side of the Border…

Til next time, I’ll leave you with another reggae favorite, Peter Tosh, doing Rastafari Is… 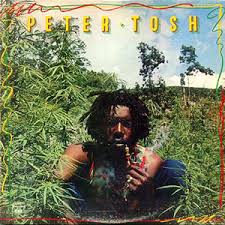 I sat in the abandoned luncheonette sipping imaginary colas, drawing faces in the tabletop dust…
Dangers